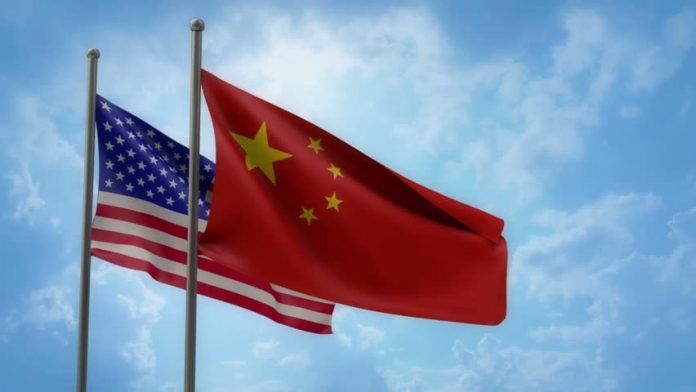 Washington: A US federal judge has sentenced a Chinese student to a year in prison after he pleaded guilty to illegally taking pictures at a restricted US Navy base in Florida, the media reported on Thursday. Zhao Qianli was given the maximum sentence after his guilty plea on Tuesday of one count of photographing defence installations, CNN reported.

According to court documents, Zhao entered the Joint Interagency Task Force South military property, located on Naval Air Station Key West, on September 26, 2018, without permission “by circumnavigating the installation’s primary fence line, and entering the military property from the beach”.