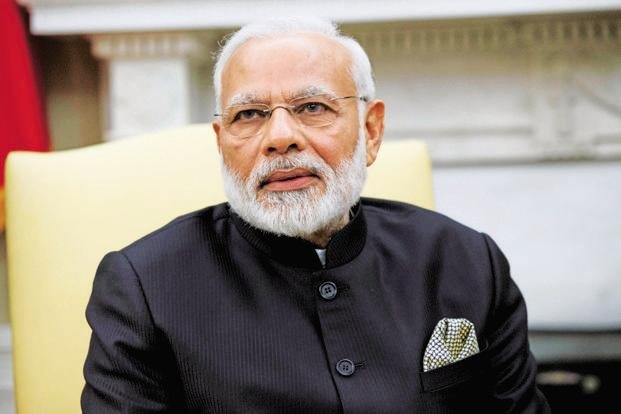 NEW DELHI:  Prime Minister Narendra Modi today said access to medicines is a big concern for the poor and his government’s constant endeavour is to ensure affordable healthcare for every Indian.

He was interacting through video conference with beneficiaries of the ‘Pradhan Mantri Bhartiya Janaushadhi Pariyojna (PMBJP)’ and affordable cardiac stents and knee implants.

“Access to medicines is a big concern for the poor… Our constant endeavour is to ensure affordable healthcare to every Indian,” he said.

PM Modi said several people are benefiting from PMBJP, an initiative of the government to provide medicines at affordable prices.

He noted that the government has reduced stent prices substantially, benefiting the poor and the middle class the most.
The prime minister also said that his government aims to eradicate tuberculosis from India by 2025, five years ahead of a globally-set deadline.

Ahead of the International Yoga Day on June 21, the prime minister also appealed to people to practice yoga and make it a part of their life.