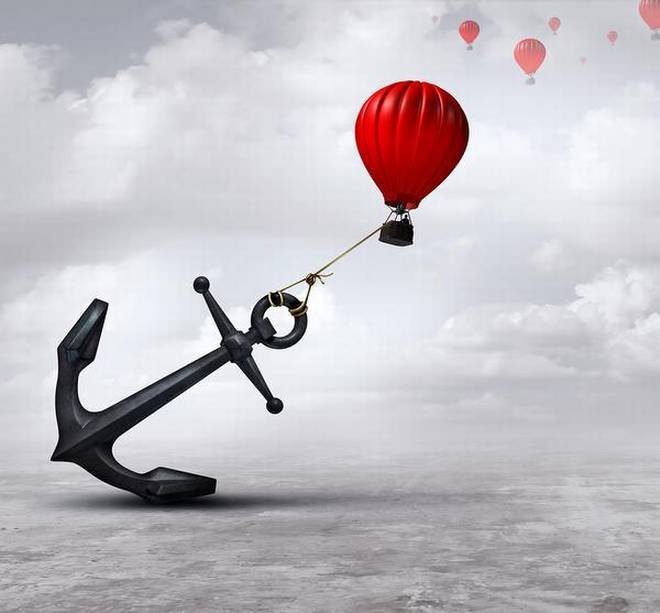 Revenue uncertainty due to the implementation of the Goods and Services Tax could pose very real problems for the government when the time comes for it to prepare the Budget for financial year 2018-19, according to tax analysts and government officials alike.

The GST Council, in its latest meeting on November 10, announced several moves to ease the compliance burden on businesses, including deferring return filing deadlines for both small and large businesses, allowing small businesses to file quarterly returns, removing the need to file the GSTR-2 and GSTR-3 forms, and expanding the Composition Scheme to include more businesses.

The Council also drastically reduced the tax rate on more than 200 goods, including most of the items in the highest 28% tax bracket.

“In the absence of a clear revenue number in the Budget for targeted GST collections, it is unclear whether the recent monthly collections in the range of ₹90,000 crore-plus will be adequate from a revenue neutrality perspective,” M.S. Mani, partner, GST, Deloitte India, said.

“Revenue numbers for December, the first full month after the recent rate reductions, would be keenly watched.” The uncertainty caused by incomplete revenue data has already been felt, with the Chief Statistician of India TCA Anant highlighting the issue when he presented the GDP growth numbers for the second quarter of this fiscal.

“In a normal year, businesses are conversant with the tax processes, and so know their tax liability, so the collections are usually in line with what is anticipated,” he said. “However, this year, the uncertainty surrounding GST procedures and the leeway the government has given in terms of extended deadlines has meant that the indirect tax collections for the particular period are still being updated.” This means the GDP growth figure stands to change considerably in the next revision when the final GST collection data comes in, he explained. While this has meant uncertainty surrounding the growth rate in a single quarter, the bigger issue is the uncertainty could pose a problem for the government in estimating the potential GST collections for the entire 2018-19 financial year as it doesn’t have a trend to base its projections.

“It [the effect on the Budget] is going to be huge,” Pronab Sen, country director, IGC’s India Central Programme, and former Chief Statistician of India, said. “Now that we have advanced the Budget-making date to actually November — by the middle of November they must start the process, so that it’s complete by the middle of December — you will have only four months’ data of GST, and even that data will not be complete. This is a problem. You don’t have complete data, you haven’t verified your input tax credit claims, so you really don’t know what the net effect is going to be. So, I suspect that a lot of this is going to be sheer guesswork.” The view among tax analysts is that easing compliance cannot come at the cost of certainty about revenue collections.

“Simplification should not actually mean the government cannot rely on what it is collecting,” Archit Gupta, founder and CEO of Cleartax said.

“Changes in rules have been numerous, which is good and bad, since it does show that the government is flexible, but it also has meant that there has been great uncertainty in how and when to file the returns.”

Another issue is the Budget-making process will not be able to incorporate the recent and drastic rate reductions, since they came into effect on November 15. So, a full month’s data with the new rates will be available too late to incorporate in the Budget. “The government has been coming out with its revenue numbers in the last week of the month,” a tax analyst said on condition of anonymity due to the sensitive nature of the insights. “So, the numbers for December…, will come only in the last week of January. But February 1 is when they will present the Budget.”

The challenge lies here, as “the Budget-making process will largely take place in December,” the analyst said. At the time, “they will have only July, August, September, October numbers. But October numbers will be a little deceptive primarily because it was a festival month. It will be very difficult to extrapolate using that month’s data.”

“The frequent changes in rates have made determination of ‘ideal’ revenue from GST even more difficult,” Mr. Mani added. “While expansion of the tax base and improved compliance would lead to increased revenues in the long run, short-term revenue concerns in light of recent sweeping rate reductions would be an area of focus for the government inthe budget-making process.”

The government will not have the benefit of using last year’s Budget Estimates of indirect tax revenue to gauge collections in the next year, either. “When revenue projections for the current year were made, those did not factor in GST at all,” the tax analyst said. “They talked of excise duty, customs, services tax, etc. No GST projections were made.” So, “the government will have to talk of what level of GST has replaced excise and service tax. Right now, we have no comparison for the GST collections.”

In other words, if the government collects roughly ₹1 lakh crore per month, it should be in a revenue neutral position compared with the pre-GST scenario.

It has, however, been consistently missing that target. While it collected between ₹92,000-95,000 crore a month in the first three months of GST, it collected slightly more than ₹83,000 crore in October, and this didn’t even take into account the subsequent rate reductions. Analysts expect the November and December collections to be even lower.

The final GST-related problem the government is likely to face come Budget time is on compensation payable to the States for any losses they incur due to GST. So far, the government has not estimated how much this would be.

According to tax analysts, the inability to project the total amount needed to compensate States also means it becomes very difficult to estimate whether collections so far from the compensation cess are enough.

“Whether the compensation cess collections are adequate can be known only if there is an idea of what they are trying to achieve,” said the tax analyst.