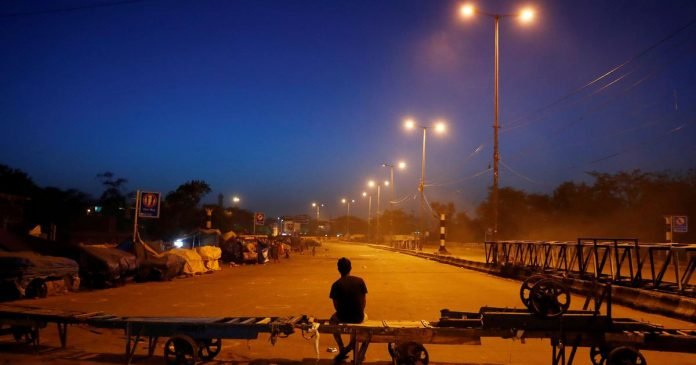 The coronavirus-triggered lockdown has led to a steep fall in global carbon emissions by 17 per cent in early April as compared to 2019 levels with India’s emissions dropping by 26 per cent, according to a study.
An international study published in the UK-based journal National Climate Change showed that the world experienced a sharp decline in carbon emissions between January and April, compared to average levels in 2019, and could decline anywhere between 4.4 per cent to 8 per cent by the end of this year.

The study confirmed that the impact of the confinement on annual emissions in 2020 is likely to lead to the largest single annual decrease in absolute emissions since the end of World War II.

Besides India, other countries like the UK and the US reduced 30.7 per cent and 31.6 per cent emissions, respectively. In China, the emissions reduced by 23.9 per cent, the study revealed.