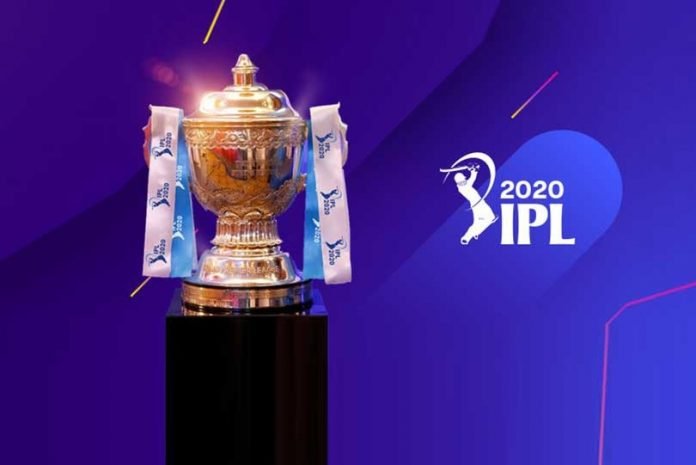 Indian sports received a boost on Sunday after the Centre allowed stadiums to function in its directives for lockdown 4.0, opening a window for the postponed Indian Premier League (IPL) to be held later in the year. Despite of the speculation all around about the new lease of life for IPL 2020, the Board of Cricket Control of India (BCCI) is not ready to commit anything on the 13th edition of the league. According to BCCI treasurer Arun Dhumal, no plan could be in place with regards to holding this year’s IPL as long as there are restrictions on international and domestic travel.

“The IPL at the moment is not possible because travel restrictions are still there. So, how can you have the IPL without any travel happening? We are studying these guidelines and will study state governments’ guidelines also. Accordingly, we will plan,”Dhumal told The Indian Express.

As reported exclusively by InsideSport on Sunday, the T20 World Cup in Australia is all set to be postponed and this will give new lease of life for the IPL 2020 season in October-November. According to the sources in BCCI, the board will start discussing about the window only after the T20 World Cup is officially postponed. Meanwhile the IPL franchises are also of the view, that to discuss about the IPL 2020 at this stage will be too early. The franchises are of the opinion that it is better to watch the situation for the next few weeks and post that only any call can be taken about the IPL in year 2020. But in order to save the season, everyone for now is comfortable with the thought of holding the season without crowds in the stadium.

Kings XI Punjab CEO, Sathish Menon in an interview to Hindustan Times (HT) said: “The onus will be on BCCI and the Indian government whether they think IPL13 can be organised anytime soon. I think the safety of players and the nation comes first. It would be great for the players, franchises and for the brand if IPL happens even if it is behind closed doors…”