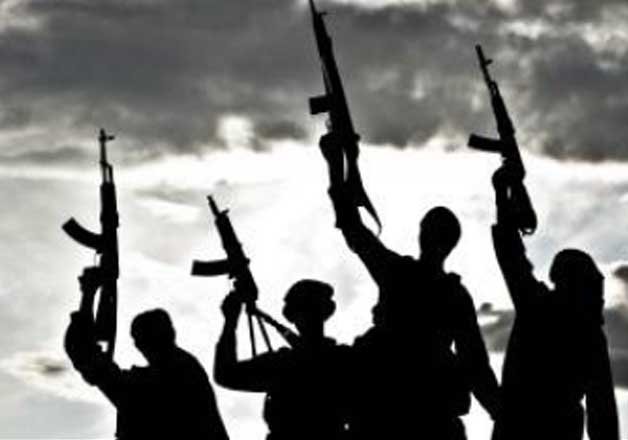 Damascus: As many as 300 family members of the Islamic State (IS) militants fled a northern Syrian city following the recent military progress made by the Syrian army and a newly-formed rebel group called Syrian Democratic Forces (SDF), a monitor group reported.

Tens of children and women were among those who fled the city of Manbej, in the northern countryside of Aleppo, to the IS de facto capital of al-Raqqa in northern Syria, Xinhua cited the Syrian Observatory for Human Rights as saying on Monday.

The UK-based watchdog group said the IS distributed the fleeing families to housing units inside al-Raqqa.

The SDF, a new Western-backed rebel alliance, has recently been making progress against the IS in northern Syria, mainly in the province of al-Hasakah.

The SDF, an alliance of Kurdish, Syrian Arab, Assyrian Syriac Christian and Turkmen militias in cooperation with the Kurdish People’s Protection Units (YPG), said their aim is to fight the IS.

However, the SDF and the Syrian army have neither cooperated nor fought one another.